The project, which has created 180 jobs, was almost abandoned during the recession when the banks declined to put up the funding to finish it.

Jones, a former clerical student who bought the nursing home three decades ago when he left Maynooth seminary, sold his home on Elgin Road in Ballsbridge three years ago to bridge the gap. He says he has no regrets.

The original plan, conceived during the Celtic Tiger years, included expanding the nursing home with the addition of sheltered accommodation. 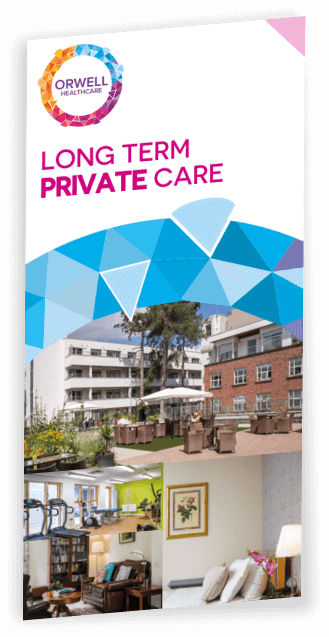 A fact-finding visit to several top-class medical facilities in the United States then convinced Jones to create “something special”: an integrated private medical campus with a full suite of facilities for the aged, people with dementia and acquired-brain injury sufferers.

After several years trying to get the project through planning, work finally got under way. However, when the recession hit, Jones stopped the project in the middle of construction. Five months later, Bank of Scotland (Ireland) pulled its financial backing. 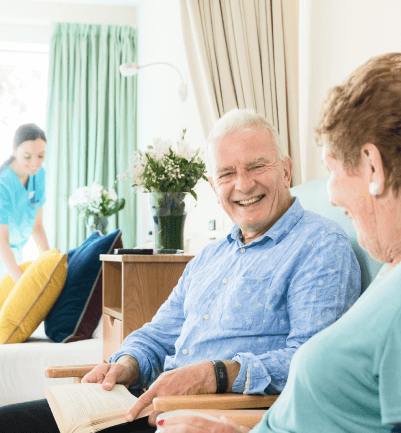 In 2012, Jones, along with his GP wife Mary, who is Orwell’s medical director, tried to revive the plan with funding from Bank of Ireland. However, they could not raise all the cash required. Jones was stuck.

“There was no question of us not doing the project. We were fortunate to have a lovely family home that we bought in 1993 really cheaply. We had made a really nice job of it over the following 20 years. We thought maybe we could sell it,” Jones says.

“There had been a lot of stress, over planning and finance and everything else. My son said, ‘sell the house if it keeps us happy’. So we sold it and rented instead.” 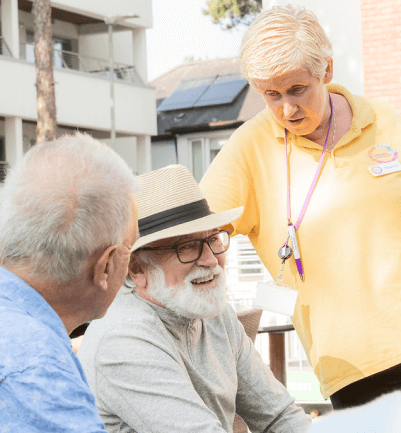 Jones declines to reveal the “great price” he got for his Ballsbridge home , but the Property Price Register shows he sold it in 2013 for €2.65 million.

“When we went back to our bankers with all that money, they said, ‘oh my god’,” he says.

The Orwell campus, which previously had about 60 nursing home residents, has now been transformed into a state-of-the-art care centre. It comprises Orwell Private, which has added 110 care beds to the original facility.

This includes long-term nursing home beds, a 13-bed shorter-term convalescence care centre with a tariff of €1,700 per week, and an acquired-brain injury rehabilitation unit. 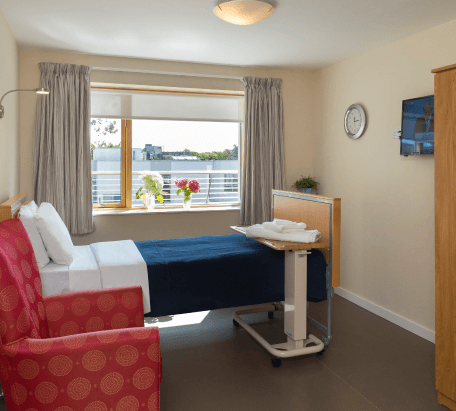 The company also includes Orwell Home Care, which provides in-home care services for clients who live within a few miles of the facility. Jones also runs a training and education centre, Orwell Education, which provides training in areas such as dementia care and abuse awareness.

As a nod to the home he sold to help get the project over the line, one of the new wings of the campus is called the Elgin. Another is called the Raglan, while the centre also includes the original Orwell House.

The new units are currently opening floor by floor, with the aim of having the whole centre operational before the end of the summer.

Orwell Healthcare also includes a 50-seat cafe open to clients and their families and visitors, a shop, a hair salon, a putting green and a “man shed” where residents can do DIY projects. 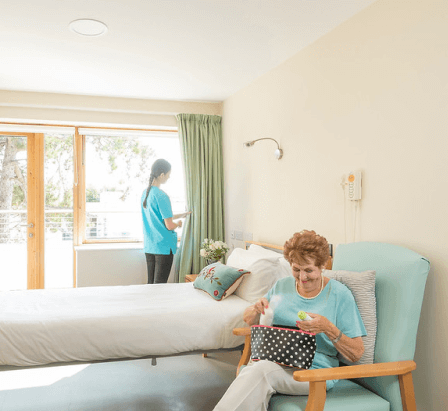 Jones and his wife have spent the last two years attending scores of auctions buying the bespoke furniture and artwork that are located throughout the facility. He says he has “eaten, slept and drank” the expansion project for many years.

The house was also, however, the beloved home of the Jones children. While driving his then 12-year-old son home from a rugby match one day, Jones asked him what he would think of selling the house. His son told him to do it.

He also appears to be extremely protective of Orwell Healthcare, becoming concerned, for example, that references to the scale of the project could detract from its tight-knit community feel. 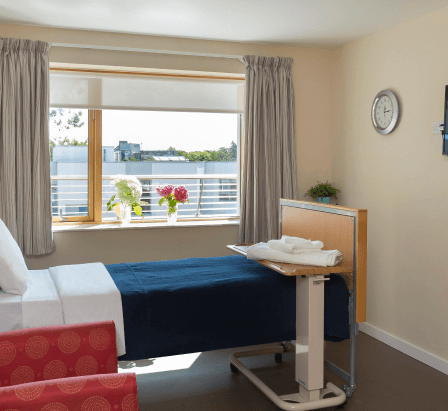 Business can get very personal for some people and often for good reason. Jones cared for his elderly mother for 10 years at Orwell. This gave him a different insight into the care required by residents and their families.

“Of course it is a business, but it is a passion too. There are easier lifestyles than this, easier businesses we could run. We wanted to create something unique,” Jones says.

Something unique which Orwell’s residents could call home, even if Jones had to sacrifice his own to get it finished.